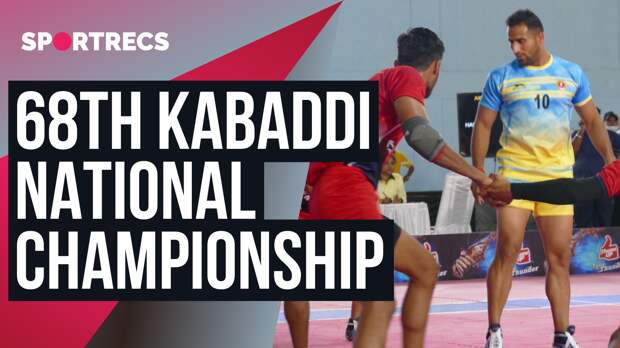 In our collection you could see the best moments of the first games of 68th kabaddi national championship.