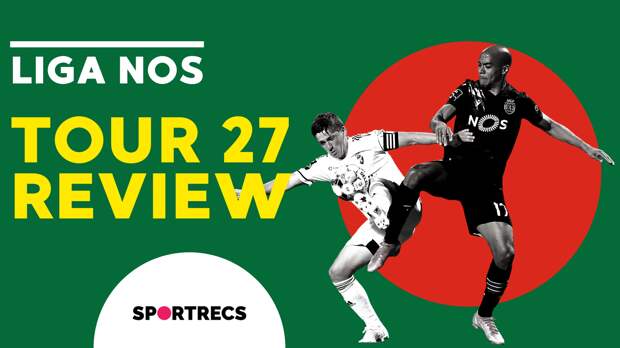 Our collection contains a review of the matches of the 27th tour. Sporting got 3 points, Porto continues to follow the leader but Benfica lost his game. 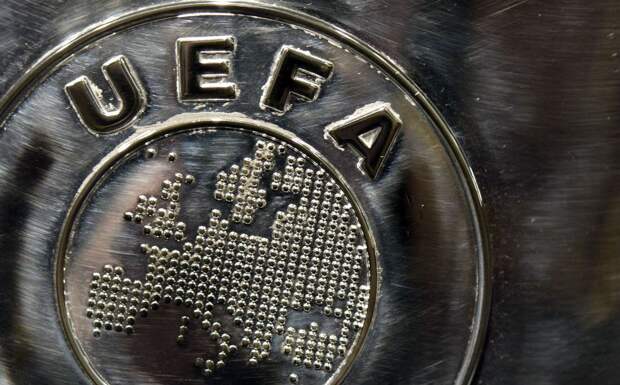 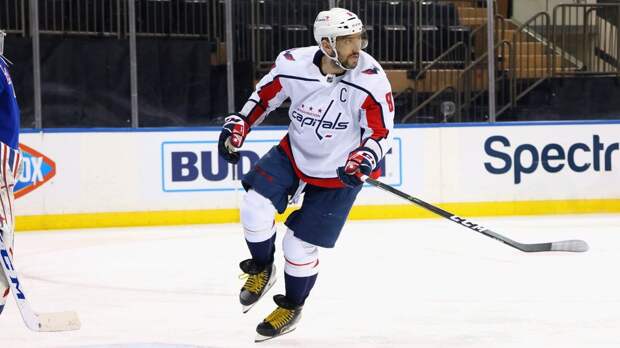 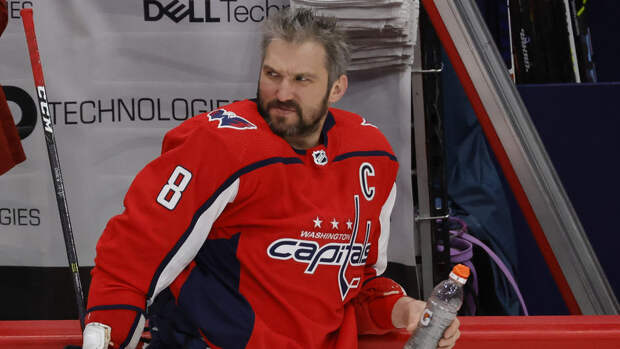 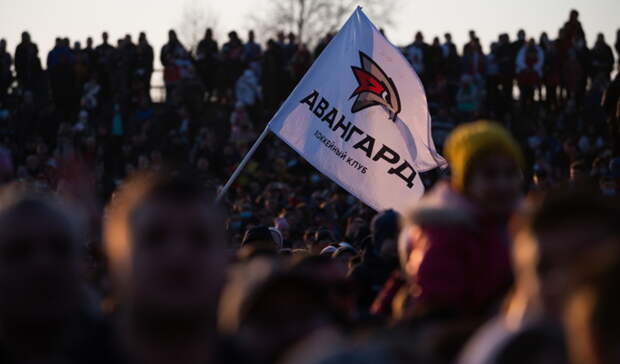 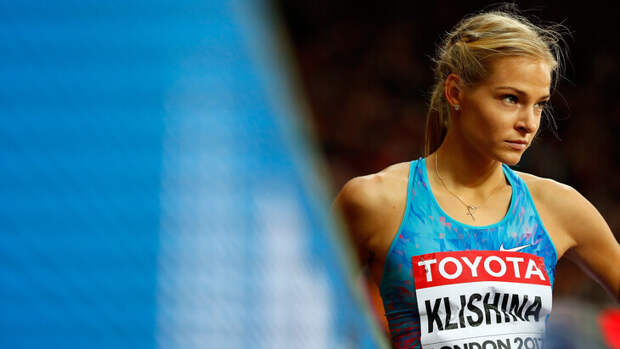 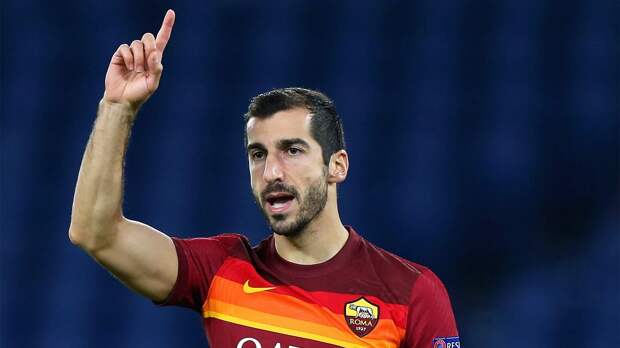 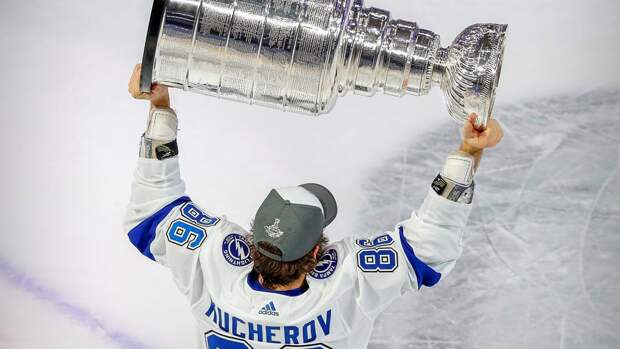 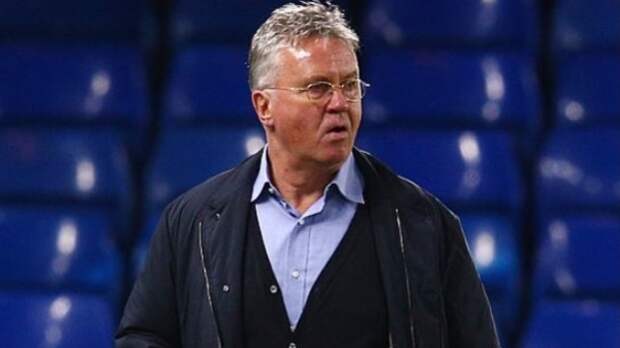 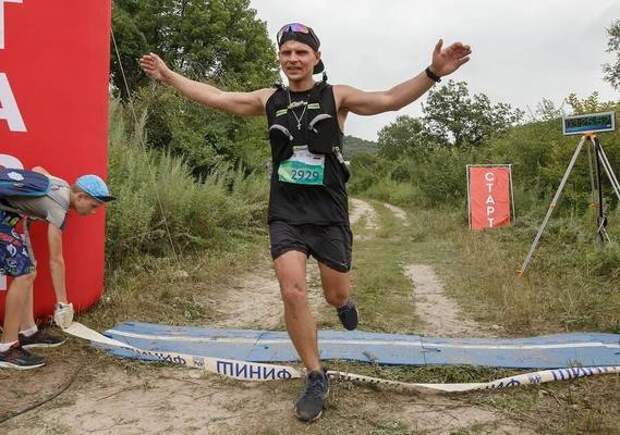 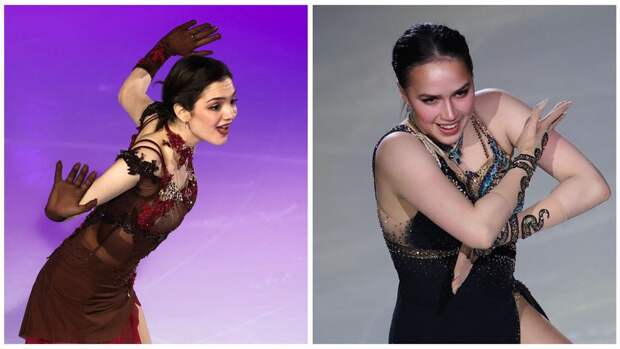 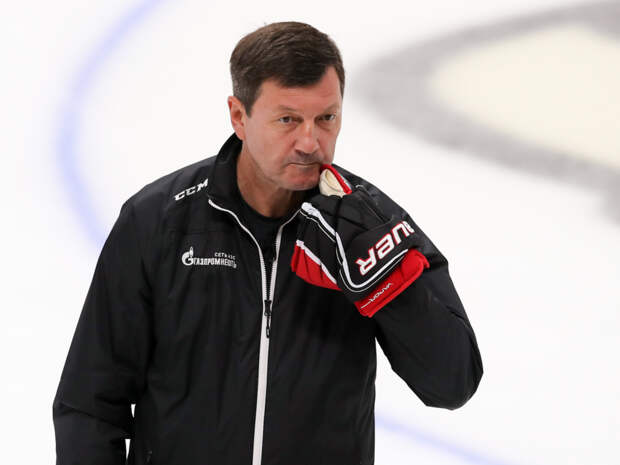 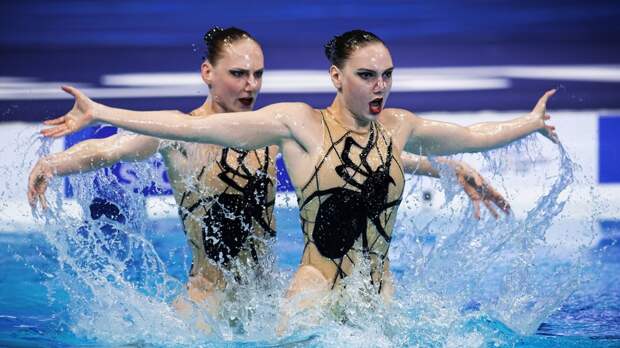 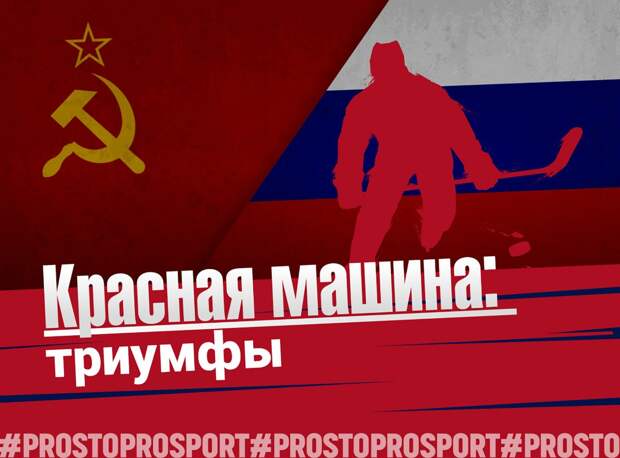 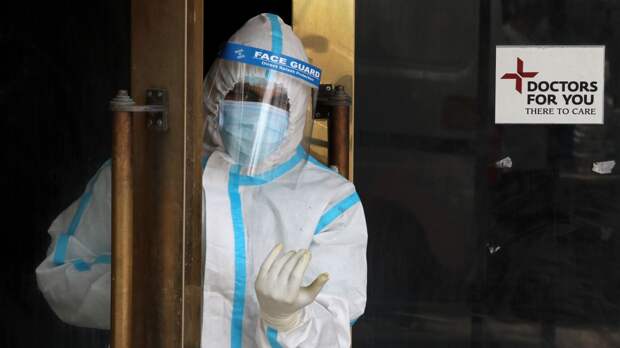 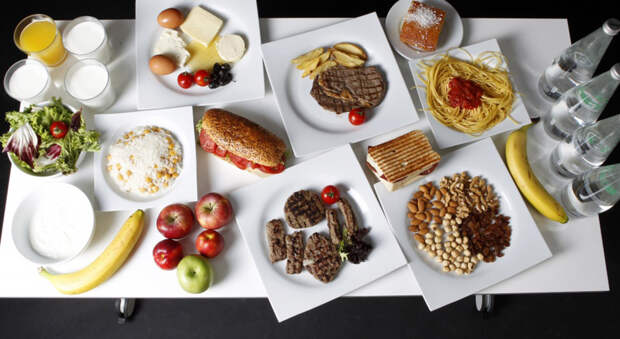 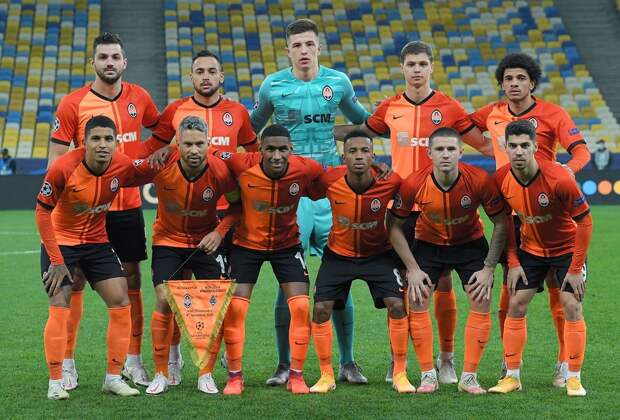 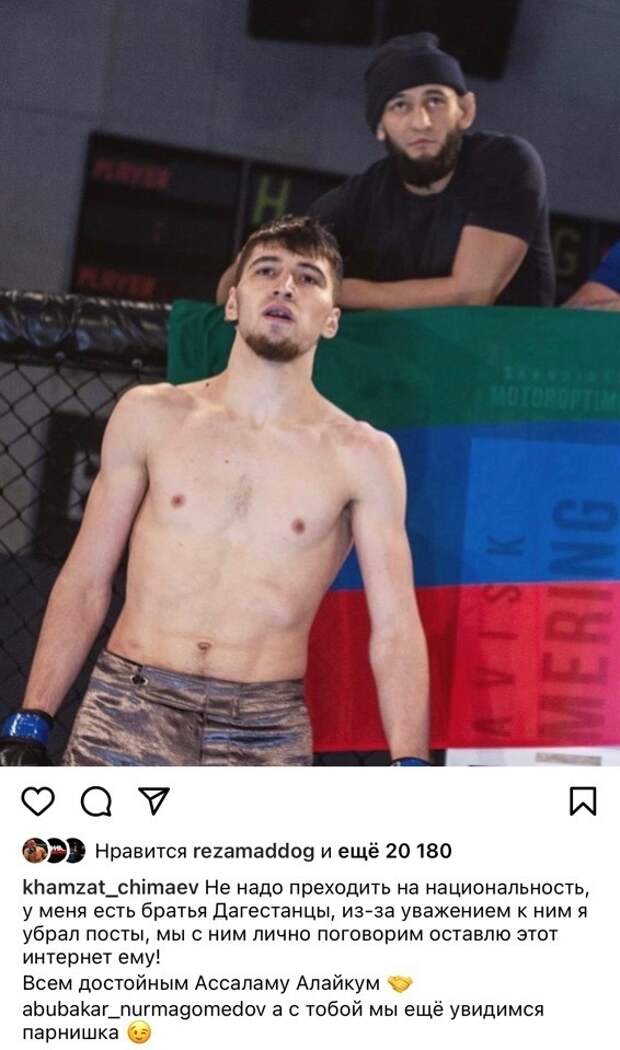