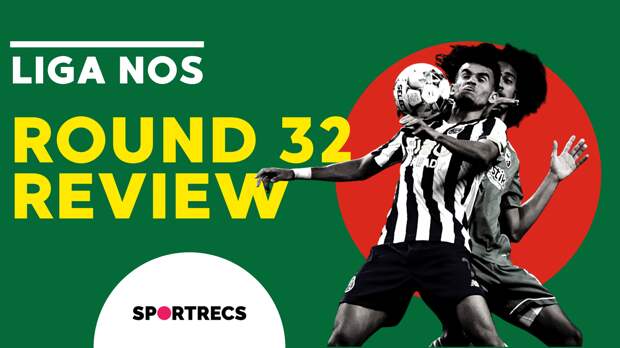 Our collection contains a review of the matches of the 32nd round where Sporting became the champion of Portugal 2 rounds before the end of the season.