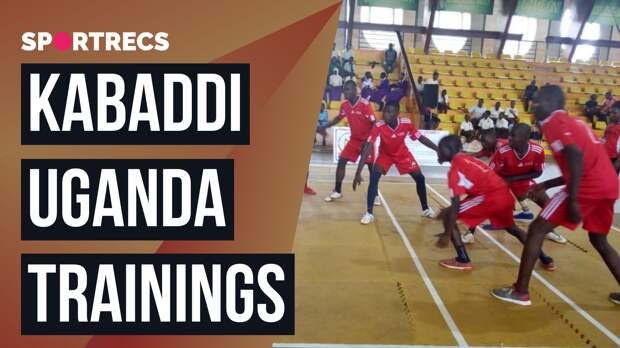 In our collection some trainings from Uganda where also love to play kabaddi and do it well.