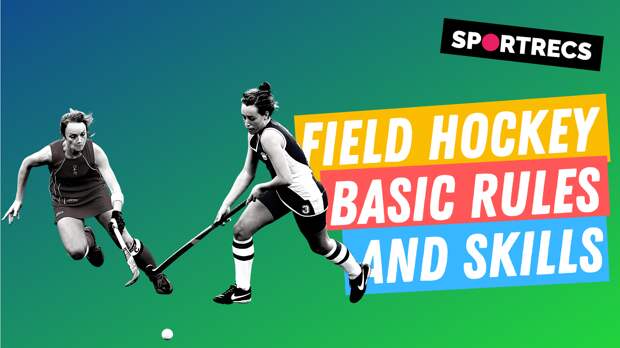 Field hockey is a widely played team sport of the hockey family. The game can be played on grass, watered turf, artificial turf or synthetic field, as well as an indoor boarded surface. Each team plays with ten field players and a goalkeeper. Players use sticks made of wood, carbon fibre, fibre glass, or a combination of carbon fibre and fibre glass in different quantities, to hit a round, hard, plastic hockey ball.

In our collection you could see some basics of field hockey: rules and skills. 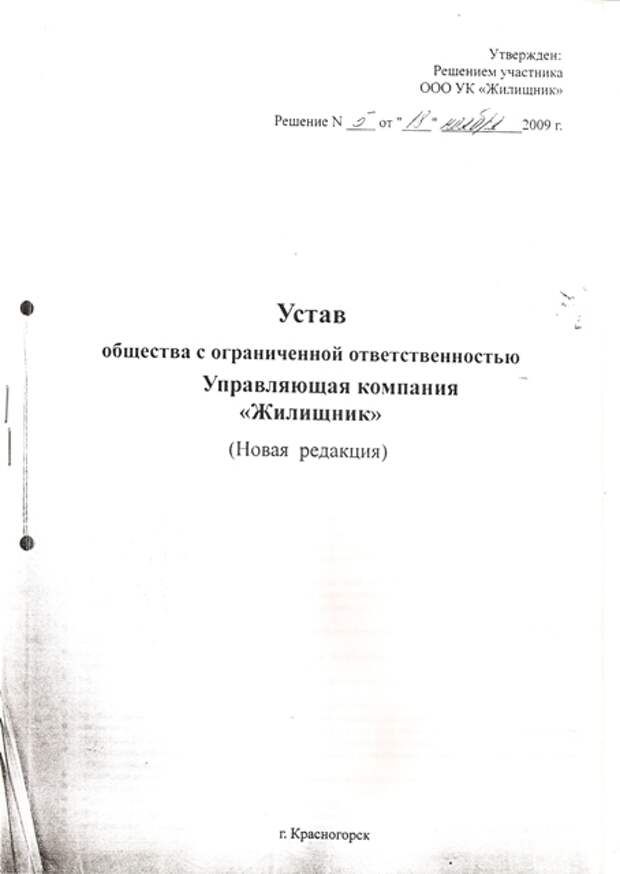 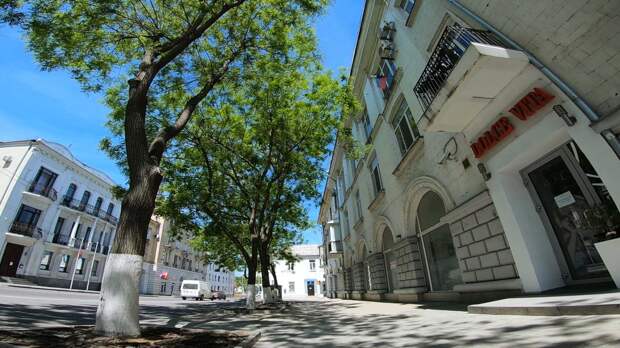 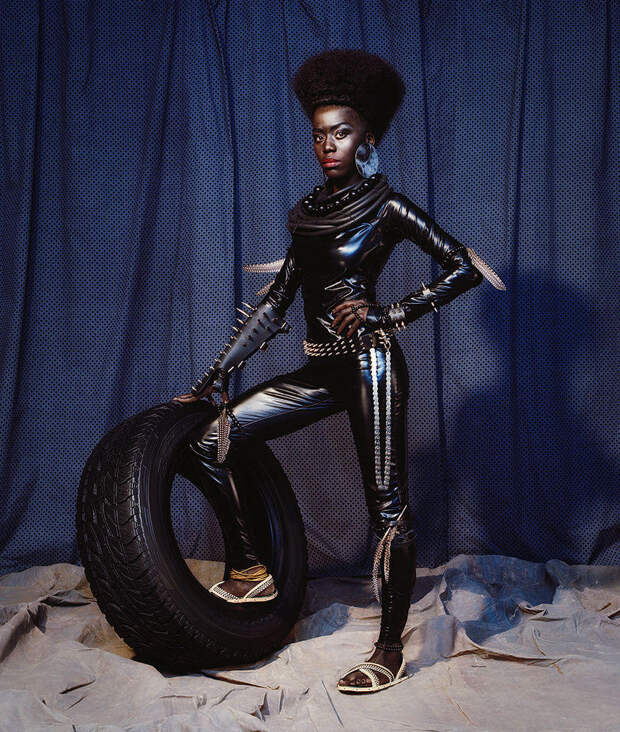 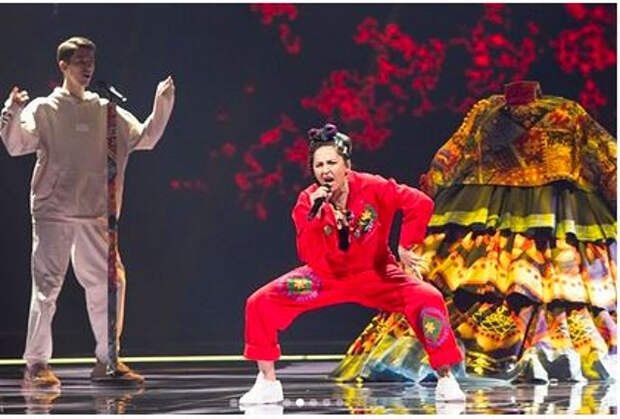 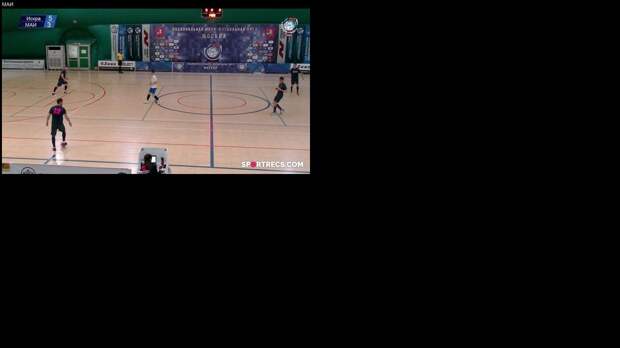 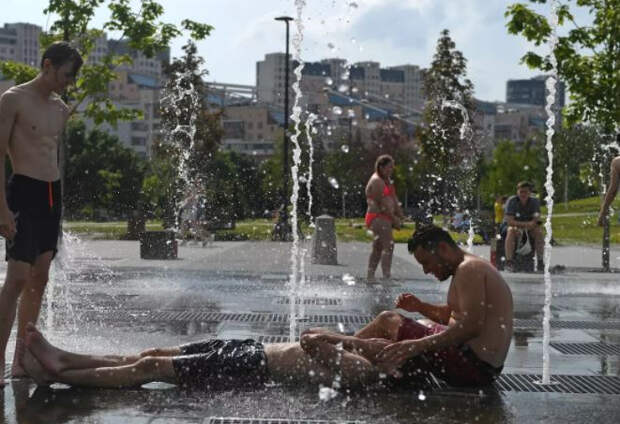 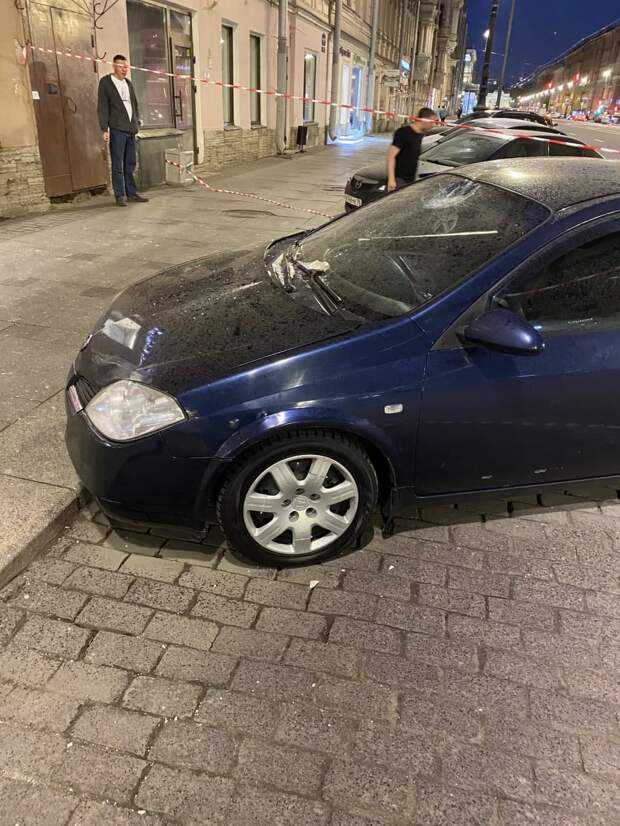 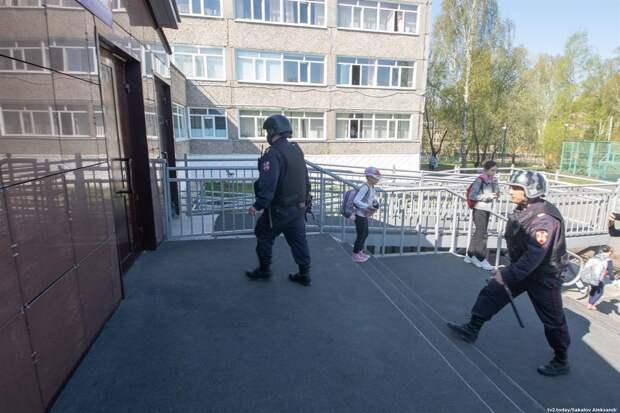 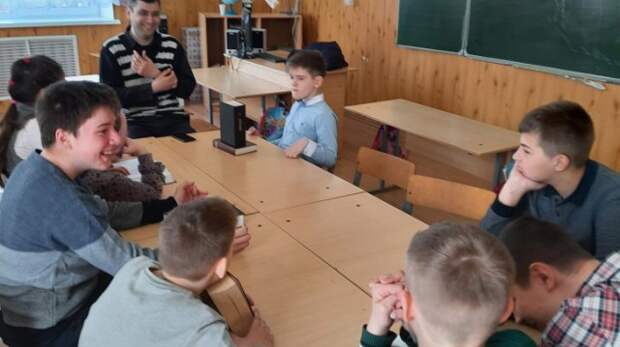 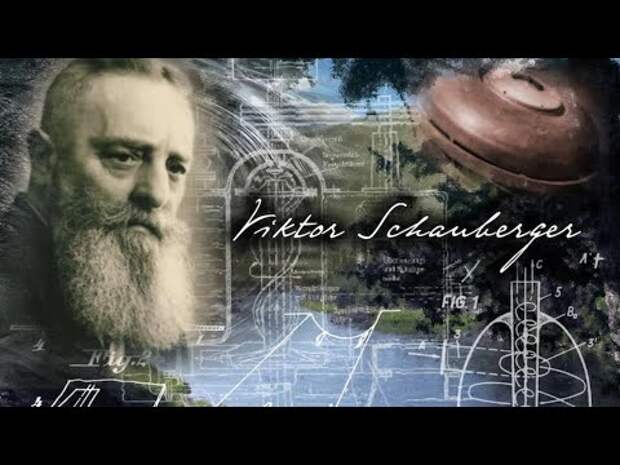 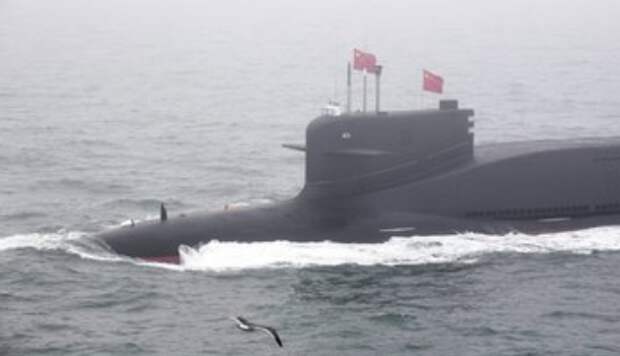 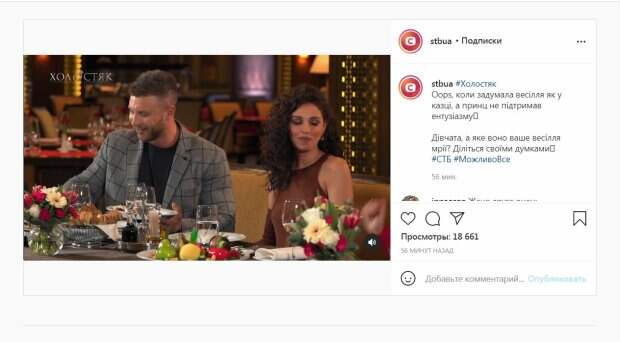 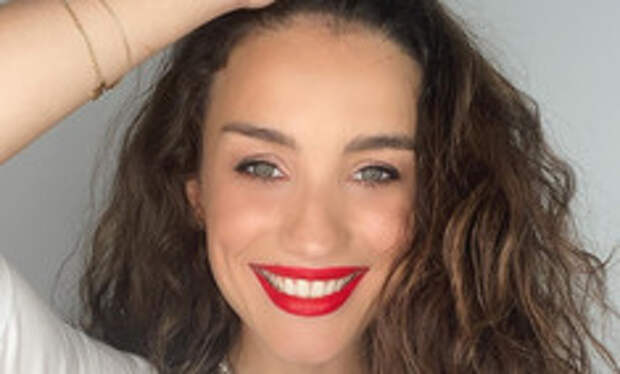 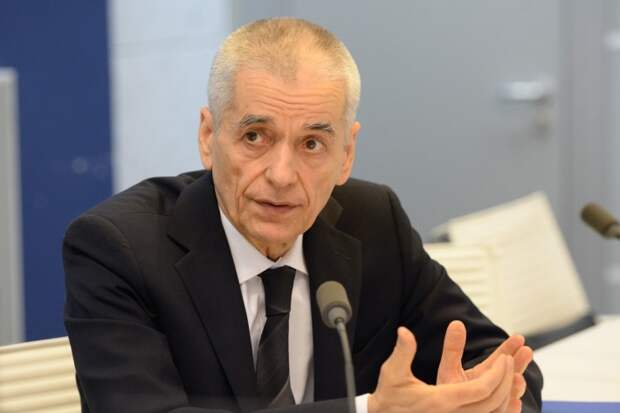 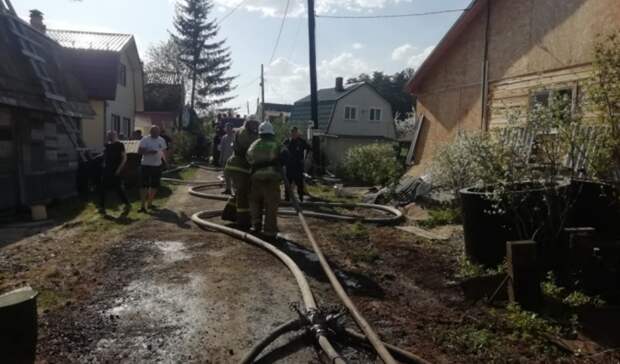 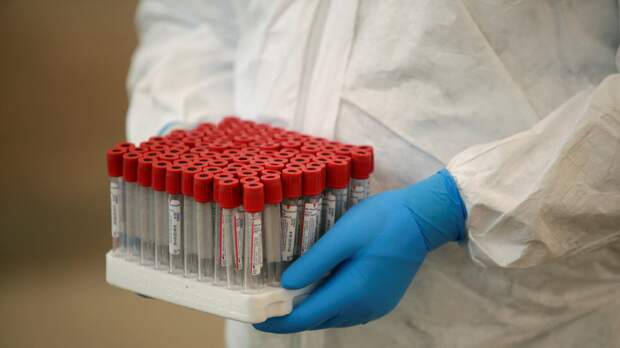 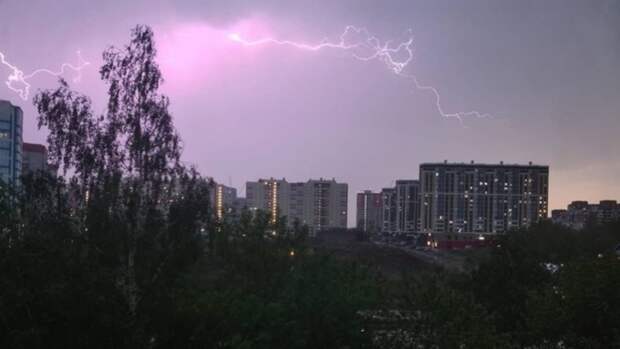 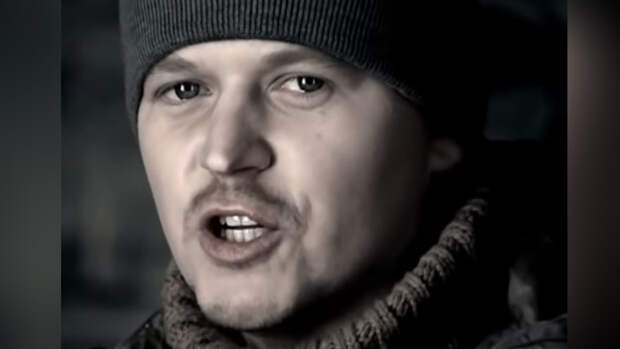 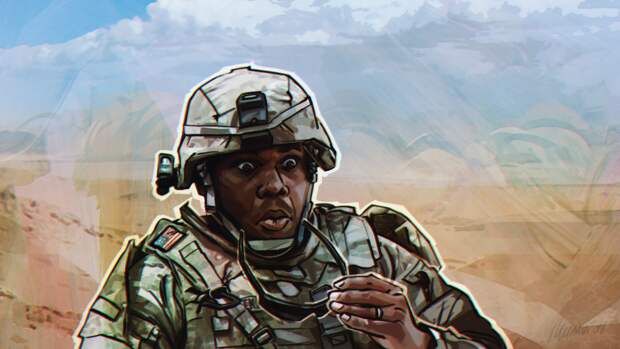 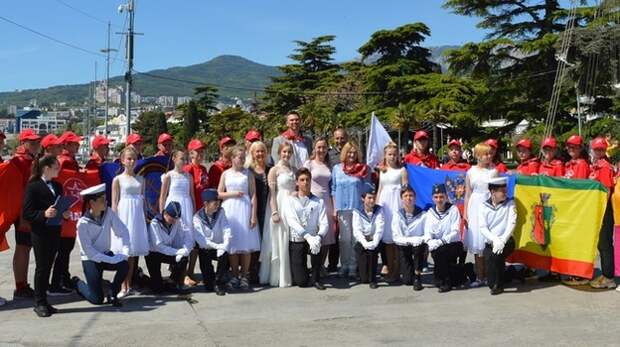 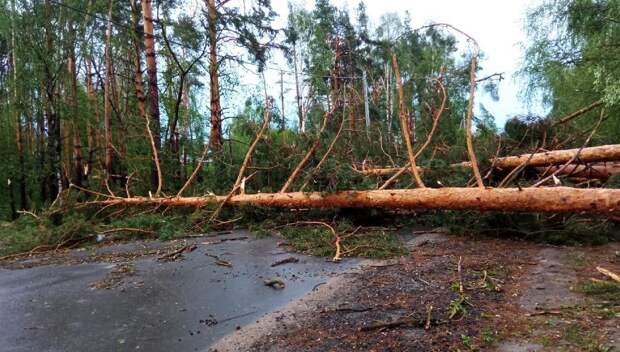 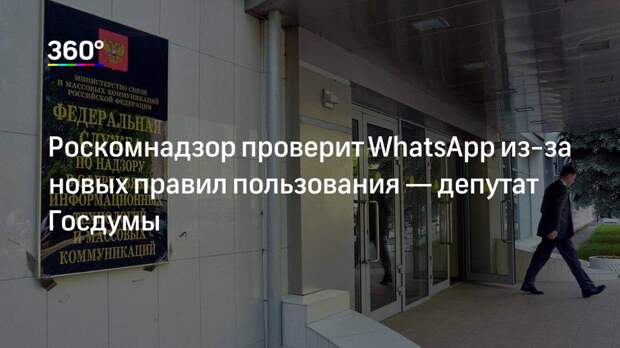 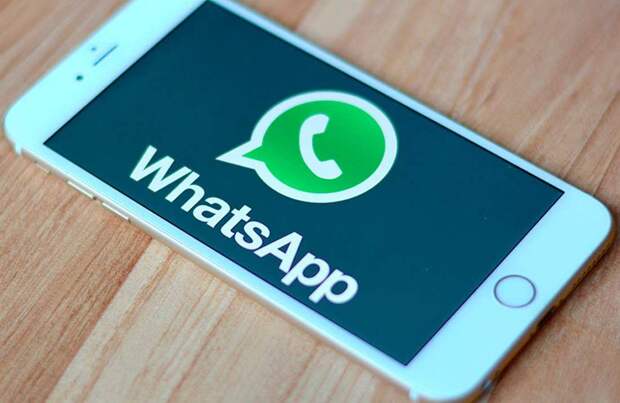 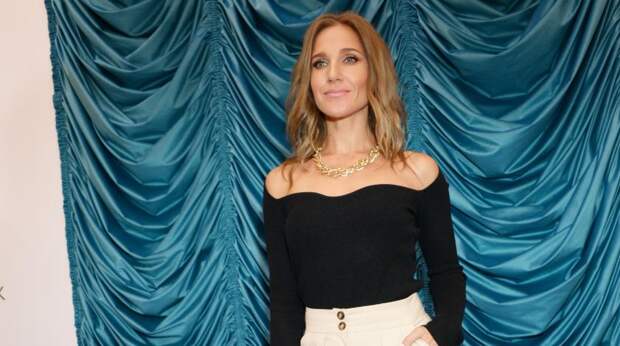 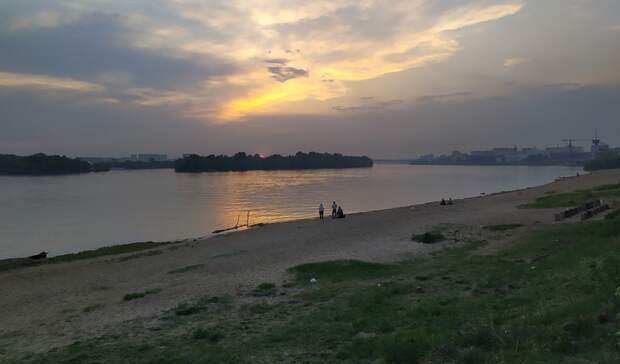 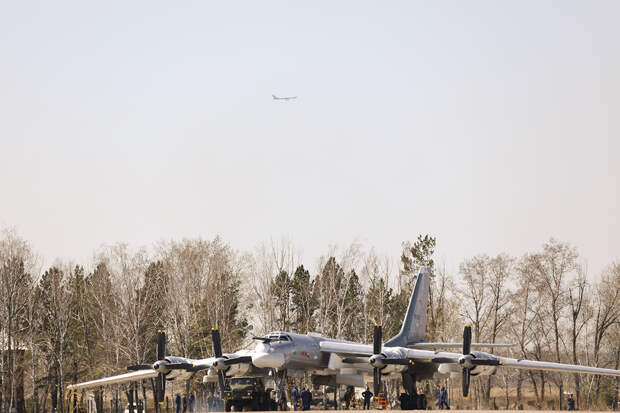 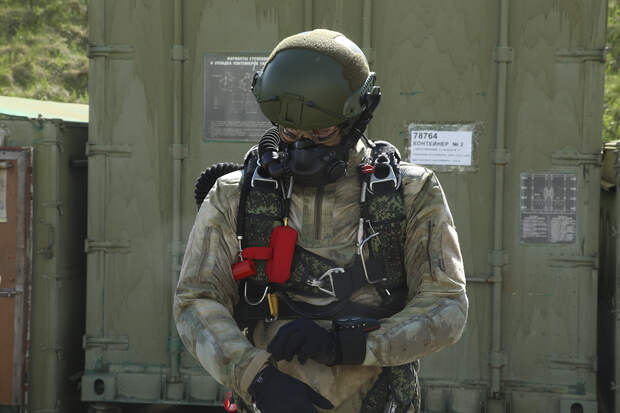 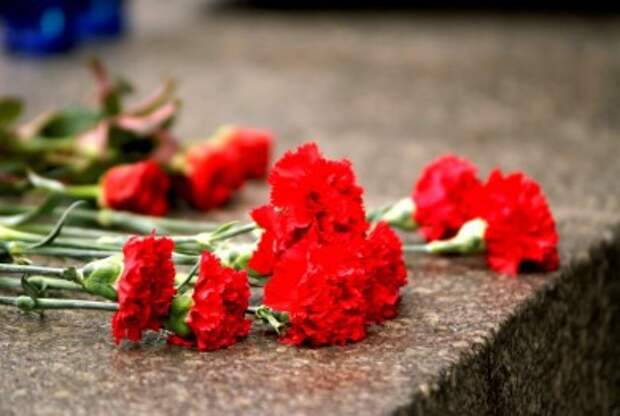