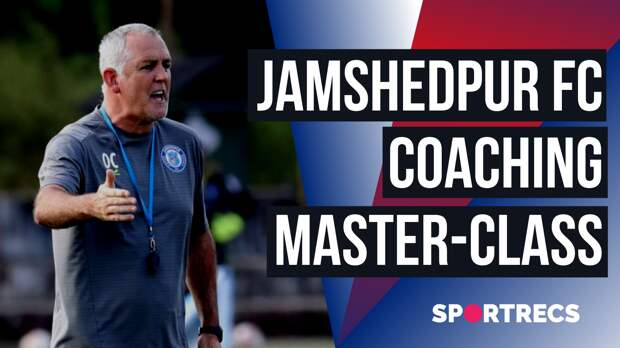 Jamshedpur Football Club is an Indian professional football club based in Jamshedpur, Jharkhand that competes in the Indian Super League, the top flight of Indian Football.

Owen Coyle is a professional football manager and former player who manages Indian Super League club Jamshedpur FC, having previously managed Chennaiyin, where he led the team from bottom to the final. He played as a striker for several clubs in England and Scotland, and made one appearance for the Republic of Ireland national team.

In our collection you could see lessons from Jamshedpur head coach Owen Coyle and his assistants which can help young players.