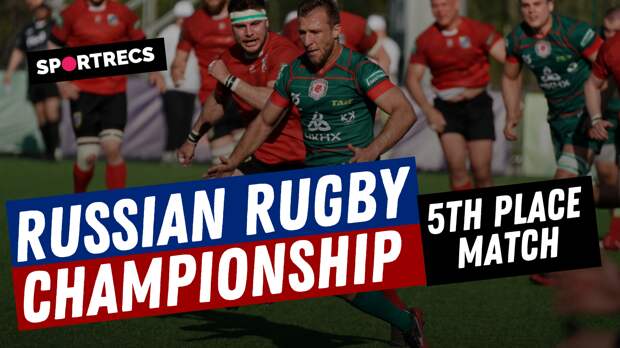 In the 5th place match of the Russian Championship teams from Strela Kazan vs VVA Podmoskovye Monino met. In our collection you could see the best moments of the match.