FC Hyderabad. Future is us! 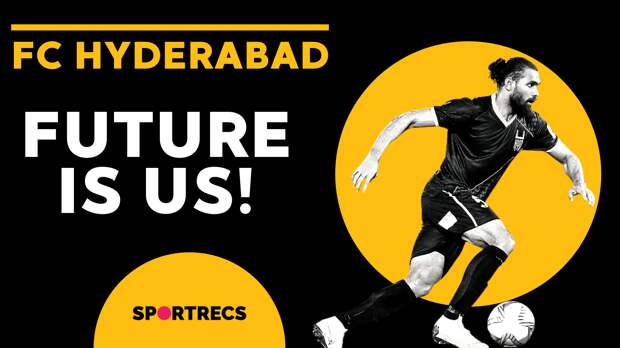 The Indian Super League is a professional football league, which represents the sport’s highest level in Indian football system. It is organized by the All India Football Federation and their commercial partners Football Sports Development. The league currently comprises of 11 clubs.
During the league stage of the competition, each club plays against all the other clubs in a round-robin style. At the end of the league stage the team with the most points gets declared the Premiers and presented with a trophy named League Winners’ Shield, and the top four clubs qualifies for the play-offs. The season then culminates with the ISL Final to determine the Champions.

Hyderabad Football Club is an Indian professional football club based in Hyderabad, Telangana. The club competes in the Indian Super League, the top flight of Indian football.

In our collection you could see videos of football documentary about season 20/21. The inside story of the pitch drama. The mood in the camp never particularly changed. Everyone believed in the quality of each other and together believed that there was only one way forward. Who said that only Netflix can make a movie?