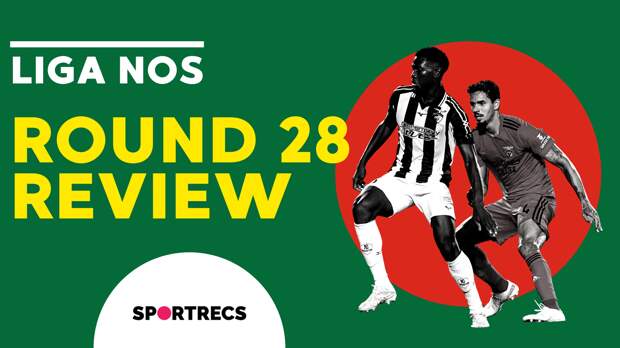 Our collection contains a review of the matches of the 28th round. Leading Sporting drew with Belenenses SAD, which was used by the nearest pursuers Porto and Benfica, the intrigue in the championship was revived.